Micro theft is undetectable but profitable

In this episode, Jonar speaks about Kevin Mitnick and his exploits, and the book that was written by his opponent. The book as called ‘Take Down’. Also in this episode, Jonar discusses the clever scams that scrounge for imperceptible amounts of money or data that eventually add up to become significant. Jonar Nader speaks with Walkley-Award winning journalist Ghassan Nakhoul. This broadcast is spoken in Arabic. 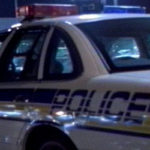 101 ways to steal your private details 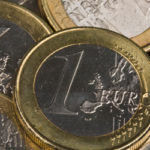 101 ways to steal your private details

Are your secrets safe in cyberspace?

Is music piracy the same as theft?

How does an ethnic bomb work?

What to fear most in the age of terrorism