What can we expect from technology and technologists in the future? People seem to think that technologists and scientists are able to solve most problems, so long as they have sufficient funds. The conversation starts with the light bulb: this device was hailed as one of the greatest inventions of all time. Yet now, society is learning that light bulbs are hugely inefficient in terms of energy consumption. Jonar Nader discusses the processes of invention and discovery, and how most inventions were discovered by accident. Examples are given, including the accidental discovery of Super Glue and how fingerprints were captured. Jonar speaks with Walkley-Award winning journalist Ghassan Nakhoul. This broadcast is spoken in Arabic. 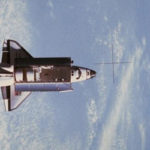 ICANN proposes changes to the Internet 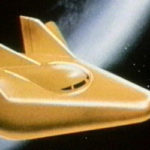 Did people dare to fly at Y2K?

What was the Y2K bug all about?

How AMD competes with Intel