The wildest way to press my hot buttons is to say, ‘Sorry, I’m just following orders’. That disconnectedness drives me batty. No-one seems to be in charge. ‘Forbes Magazine’ lists the word’s richest or most influential. Who cares. I would like a different, more important list. I want to know who the bloody idiots are who make those decisions and policies that the rest of the disenchanted workforce have has to follow. Who are the out-of-touch managers leaders who go with the flow or mediocrity and decay.

I saw an ad on line that said, ‘Congratulations, you are the millionths person, click here to claim your prize’. So I complained to the supposedly reputable website. The stupid response cam back, ‘Sorry, we have no say in what ads appear on our site.’ Indeed that is true. These stupid company directors and brainless managers just surrender their website space to Google or some other major ad company to just place anything they like. So we end up with inappropriate ads in the wrong place.

The internet was all about customisation. I am giving radio interviews, saying that one day, using your IP address and your preferences, you will receive a unique ad tailored to exactly who you are, what you earn, what you like, and what you need. You would be the only person in the world to see that ad, tailored just for you. At the 2000 Company Directors conference, I presented the idea to the delegates that one day customisation will be the order of the day. And here we are, eleven years later, and the richest of corporations, including Google, still have not a shred of a clue about how the interest is supposed to work. And the blind are leading the blind. Blind stupidity!

Here is an example. This is a screen shot of an Australian Chinese newspaper. The site is a .com.au site. And what do we see at the top? A surrendered ad space, where an inappropriate ad is featured. A most important ad about heart stroke. When someone you know suffers a stroke, you have seconds, just a few seconds, to get the right treatment at a hospital. And what does the Sing Tao Newspaper company flash at us on its Australian site? An ad that says, ‘Dial 911 at the first sign of a stroke’. Underneath the ad, the site’s banner says, ‘Australia’. Is that misleading or what? For a newspaper that prides itself on the delivery of accurate information, this message is grossly irresponsible. Teaching Australian readers to dial 911 is completely wrong and could cost a life, because in Australia, 911 does not work. The Australian emergency number is 000. So who cares, I wonder. Never mind customisations. What about simple IP address controls. It is one of the easiest things to do, to program the website to place ads relevant to the IP address that is viewing it. 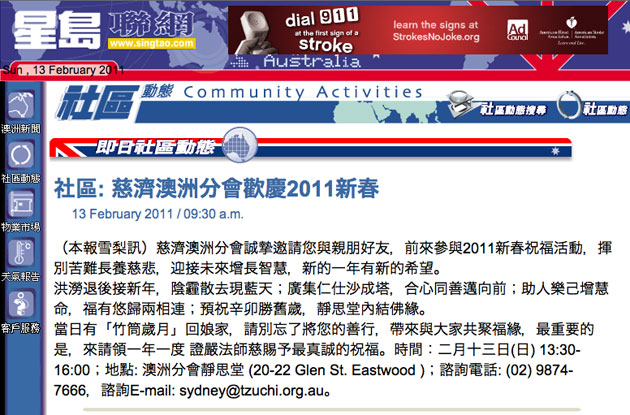 Here is another example of an inappropriate ad. On You Tube, if you watch Britain’s Got Talent, which is a family show, you will see lusty ads that are adult based. Here is an example below. The square ad at the right flashes with saucy suggestions, and it encourages the viewer to engage in an adult fantasy. One click on, and you end up at Flirt.com. 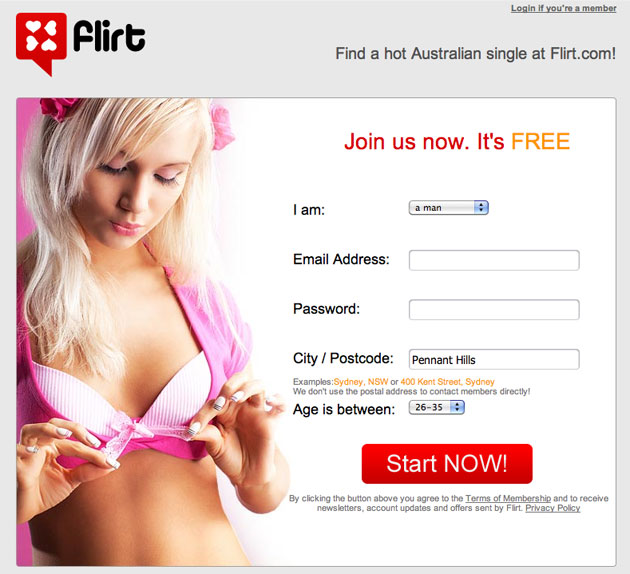 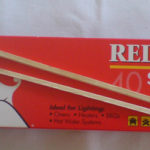 Google is melting away