I never read the papers, and I never purchase them. On the odd occasion, they are left outside my hotel room. A quick flick and the page is bound to open onto a story that reminds me why I do not read the papers: too many opinions that leave a lot unanswered. In the Saturday edition of ‘The Age’, it was reported on the 14th of November 2009 that ‘Australian authors and small publishers are delighted. Large book retailers are dismayed. This week the federal Government said it would not remove the parallel import restrictions on books, despite a recommendation from the productivity Commission to do so.’ It quotes Professor Allan Fels, an associate commissioner with the Productivity Commission as having said, ‘If the Government can’t deliver this reform simply because of the uneducated clamour of a few authors who are driven by publisher interests, then there’s little hope that the Government will be able to stand up to other pressure groups and bring about useful change for the economy and for our society.’

Did Professor Fels really say that? If he did, then let me say that this is an example of spin. The average Australian will remember Professor Allan Fels from the time that he was the head of the ACCC (Australian Competition and Consumer Commission) and they might presume that he is an authority on consumer-related matters, and they might hold him and his opinion in high regard. As a result, they might believe his statement, and therefore adopt his views.

It is reported by ‘The Age’ that he refers to the ‘uneducated clamour of a few authors who are driven by publisher interests’.

1) Authors have enough to worry about, trying to survive in a fickle market. They have no misplaced affection towards publishers.

2) If professional authors are uneducated, then there’s no hope for the world.

4) When Professor Allan Fels says, ‘a few authors’, what is the average reader going to imagine? Two or three authors? Seven or ten authors? There were dozens. From the humble beginners to the biggest names in Australia.

I had submitted my views to the Productivity Commission’s Chairman, and here is a copy of my letter. Perhaps you can read my note, and then count me amongst the few of the uneducated clamourous authors.

It is not for me to say whether or not we should allow the importation of books. I trust that you will make the best decision. I would be willing to assist you in any way, and I would welcome your call at any time.

May I please urge you to ask the correct probing questions. So far, I have researched some of the arguments, and as an author and publisher, I fear that there have been one-sided arguments designed to mislead.

Some people say that importing books will not harm authors. This is incorrect. Let us look at typical publishers’ contracts. From my experience, as an author who has signed contracts with Prentice Hall/Simon & Schuster, Penguin, Pearson Education, ABC Enterprises, HarperCollins, Ink Group, and a host of other international organisations, I know that the percentages and the loopholes within the contracts will mean that the royalties received by authors will be magnificently reduced. Contracts state that international sales are a fraction of the domestic amounts.

Also, people say that importing books will make them cheaper. These people compare typical wholesale prices across regions. They do not seem to calculate freight, storage, customs, etc. So they are insulting your Committee by their calculations.

They denounce the idea that remaindered books will flood the market. Having been in business for over 30 years, and having worked for retailers plus multinationals such as IBM, I have seen how the world of commerce operates. I fear that your Committee might be misled about how remainders really work, and what triggers them. The loopholes in these areas are so huge, that authors might not only never receive royalties, but also have to actually PAY to have their books shipped to Australia. The argument is laughable and complex for those who are not well versed with how this industry works.

What will happen when, due to freight and long lead times, the retailers start to e-print titles? The contracts for e-prints are again amazingly unfair. Author will not only receive miniscule royalties, they might also be charged for marketing and advertising subsidies. I can show you signed contracts from large operators who actually thrust their unfair practices onto authors.

My submission to you could easily turn into fifty pages and cover a raft of areas. I shall pause here to invite you to contact me if you would like additional information so that you can arrest people whose illogical arguments are designed to baffle you and the public.

I shall support your decision. I am not trying to sway you either way. However, I cannot abide unethical self-serving conduct by business people. I do not mind any corporation making a submission that brazenly seeks higher profit and control. My abhorrence relates to organisations who twist half-truths to seek sympathy via a back door. They should deal in facts, not propaganda.

I wish you every success.

Here is a copy of the text from ‘The Age’: 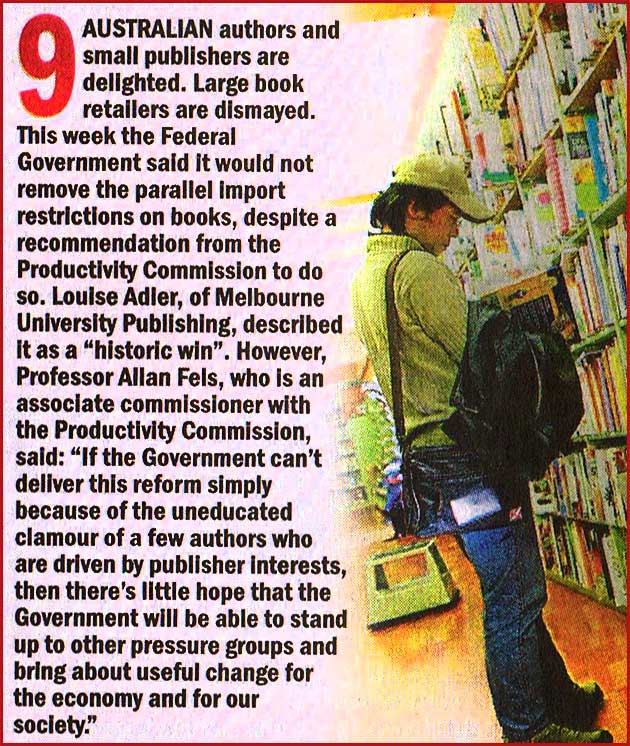 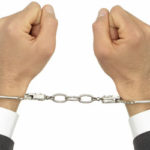 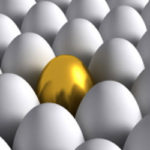 Calling for an end to Gold Memberships