Believe it or not

Guilty of half a crime 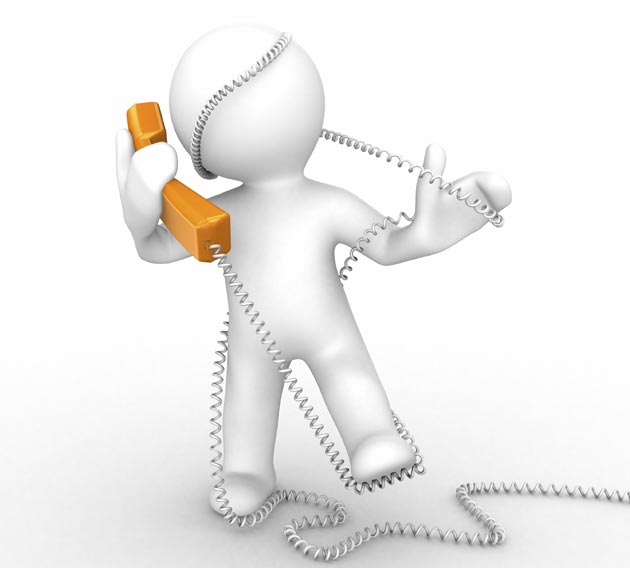 From Lose Friends Radio comes this ‘Believe it or not’ segment Number 1, called ‘Guilty of half a crime’. You can read the transcript below, or listen to the original broadcast by clicking on the green play button:

Jonar_Nader_01_BION_Guilty_of_half_a_crime.mp3Believe it or not, according to Jonar Nader, a 14-year-old Irish schoolboy was arrested for tampering with his local phone company’s computer. Authorities found that he had added the words “and a half” to a random selection of phone numbers. This meant that when people called their operator to ask for a phone number, the automated system would say, “The number is 9876 1234 AND A HALF”, thereby confusing many callers.

The clever software program had the ability to turn itself on and off, depending on where the call originated. The boy made sure that only calls from certain districts (with mostly elderly residents) were affected. He also built in a special ‘once only’ program. This meant that people who called back to complain or to double-check the problem were not able to verify the error.

The telephone company had received many complaints but they did not take the calls seriously. They assumed that those complaining were themselves pranksters. Over a year later, the child prankster was located. His home computer showed that over 9000 numbers had been tampered with.

He was caught by accident when he changed his Internet Service Provider, complaining that the new firewall set-up was not suitable for his requirements. The ISP checked his account and became suspicious of all those phone numbers on his system (which could have been credit-card details) and alerted authorities.

Believe it… not half! 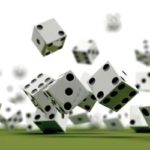