People speak about the Global Village and the World Wide Web and Social Networking, as if humans are connected as one. Here are indicators, showing how the world still suffers from the THEM & US Syndrome — some could argue that US used to mean USA, but with its powers diminishing, things might change soon enough. First, consider film and television, as well as documentaries. All producers know the importance of international distribution, yet their ignorance is revealed when they naively cater to one type of viewer, and speak only in miles and inches, unaware of the many who simply cannot understand such measures. While watching documentaries, I am agitated by narrators who do not even realise that half their audience would have no idea what 95 degrees Fahrenheit really means. They could easily superimpose the conversions on the screen for us to follow, but no… we don’t exist.

For over twenty years I have wondered when the Americans would stop printing brochures and newsletters which are date-stamped as ‘Fall’ or ‘Summer’. I used to work for American companies, and I could not get it through to anyone at our US head-office that a large part of the world is not in step with the American weather system. It’s just plain rudeness.

In December of 2011, I was logging on to my WordPress account and I noticed that the front-page (see below) had white dots falling down the screen, simulating snow. I wondered how a global company like WordPress could be so ignorant about the Earth and its temperatures. Would WordPress consider simulating that snow when it is very hot at its end of town?

So I engaged a researcher to gather all the temperatures around the globe during December; to work out where in the world it snows, and how many countries celebrate Christmas without snow. (If the argument is going to be about Santa’s birth-place, we would have to argue about whether or not Christmas (Christ’s Mass) is all about Santa or all about Jesus, whose local climate at the time of his birth was unlikely to be snowing.)

Of the 370 countries surveyed, we find that only 74 of them experience snow during December. 111 countries register temperatures that can be considered cold. 73 countries are mild to pleasant. 112 countries were experiencing temperatures above 21 degrees Celsius  (69.8 Fahrenheit).

If we consider the world (say 370 countries) at two ends of the scale, we have snow in 74 countries, and a warm to hot climate in 112 countries. I think 112 beats 74. Can anyone tell me why we project/force unrealistic images of Christmas with complete disregard to the rest of the world? Mind you, this merely counts countries as single entities. Try this exercise based on ‘population’ and ask how many people (in terms of quantity) know Christmas to be a hot time, and you will see some amazing numbers. Maybe soon, when the Social Network becomes a United Nations approved cyber-city with its own Mayor and voting system, we might take the whole thing to a vote, and the majority might well vote to obliterate snow from the Christmas image.

Below was the screen-grab that infuriated me, showing snow falling on my screen while I was sweltering in the Merry Sydney Summer. 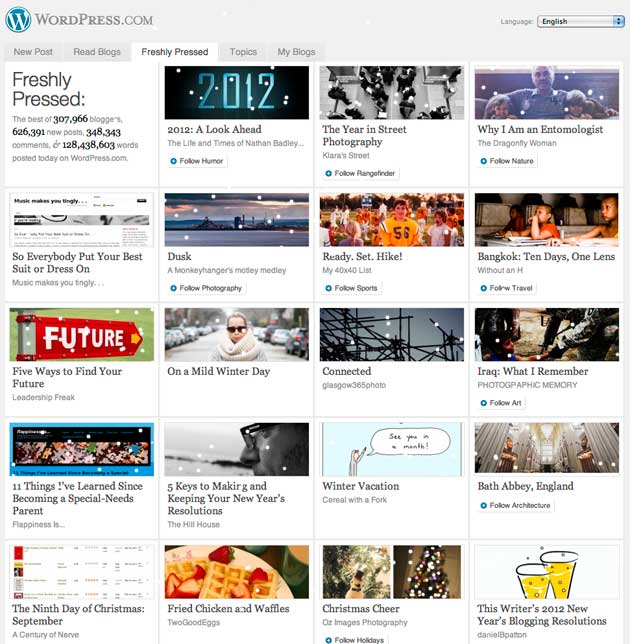 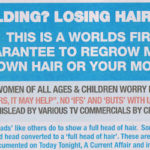 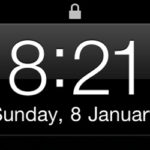