Miksham Lal is a young photographer who does not shoot photos… he shoots questions. When he witnesses puzzling events around him, he ponders and wonders. If he can’t find the answers, he takes shots so that he can share his questions. Questions like why do people do the strangest things?

I met Miksham while I was at the Indian Institute of Technology for its Techniche Lecture Series in 2011. More recently, we have been working together on the Speak Up training program, where Miksham is the Official Photographer. With Miksham in Assam (India) and me in Sydney (Australia) we happened to have our Skype open, when in pops a blip from Miksham. ‘Download this’, he says. It was the amazing photo you see below, of a man behind a fire. We started to discuss the composition and the colours and the depth of field, and the man’s expression and the spooky nature of the shot, and how it looked like it had been layered in PhotoShop… until Miksham explained that he was more interested in WHAT this man was doing. ‘What was he doing?’ I asked. Miksham, who is a second-year Bio-Technology student at IIT-G, said that the man was polluting the earth. I defended the stranger, suggesting that perhaps he was clearing rubbish. That did not sit well with Miksham. So, a debate ensued. Miksham was not buying into my defences. 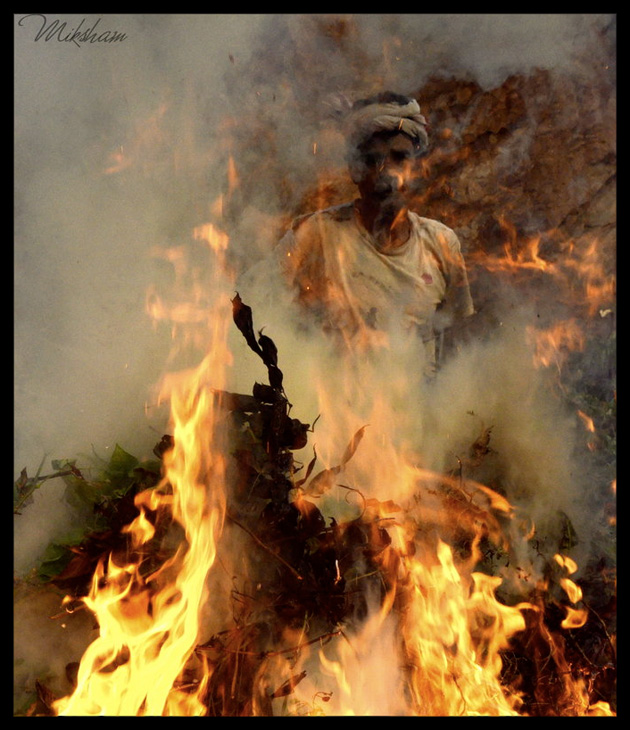 Miksham could not understand why this man did not care about his environment. When I piped up with another raft of possible explanations, Miksham put me on hold in order to search his files. Then, he sent me the ‘behind the scenes shot’. That’s cool! I like the fact that Miksham takes the main shot, and then gathers evidence in support of his allegations. So he sent the second shot, like a lawyer would submit his evidence to the judge.

‘Look,’ he said, ‘everything he is burning is biodegradable. Why can’t he find another way to handle this, without making such a mess of the environment?’ Our debate continued, with me stirring Miksham with some flippant remarks, including the idea that perhaps this man was sending a smoke-signal to his girlfriend in the other village, asking her to come over, in view of the wife being away for the evening. That cracked him up. He added that villagers ought to be educated about how to dispose of trees and other biodegradable ‘stuff’ in an eco-friendly way. Miksham’s displeasure made me wonder about people, including this man. Was he uneducated? Or did he know something that we did not know? Was he trying to ward-off insects, or perhaps preparing a special fire for a meal; or was it a religious ceremony? Was he bored and simply liked the smell or the warmth or the sound of the crackle? Who knows? Maybe we could learn from him — more so than he could learn from us. Nonetheless, Miksham was still agitated. I formed the impression that if Miksham weren’t so busy with his studies, he might have taken it upon himself to launch an education campaign in the village. 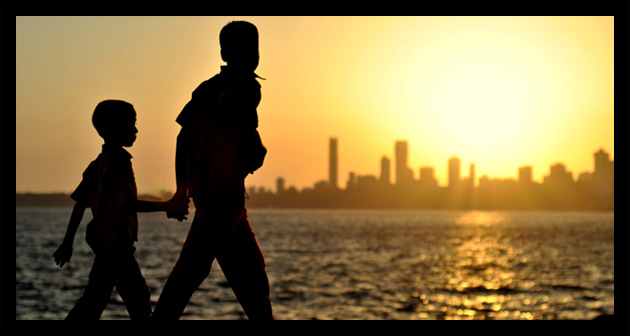 Miksham Lal has started to chronicle his observations at 500px where his collection has a tendency to capture life’s unusual moments. So he got me thinking… why do people do what they do? For example, this week, a friend of mine from China had posted a photo on her Facebook page, showing the crowds who flocked to the Great Wall of China during the holiday season. The Sydney Morning Herald featured a range of these photos, which makes me shake my head and truly, deep, inquisitively ask, ‘Why do they do it?’ It can’t see the fun in such a crushing experience. My friend Philip, who had been to China several times, said, ‘The Great Wall is like this every time there is a public holiday or festival in China. On this occasion it was probably the Moon Festival…’ I watched a documentary about how and why this wall was built. So many people gave up their life to build this wall. Now it is a tourist attraction. If that’s not amazing… 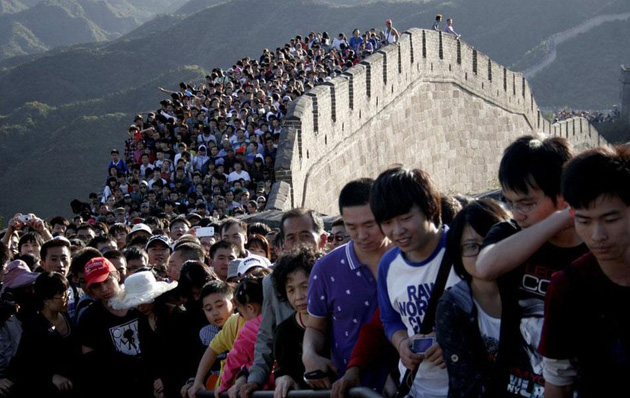 So we return to Miksham. We shall see more of his work and wonderment as he challenges us to ponder the whys and wherefores of life and its meaning. Meanwhile, I am looking forward to seeing what he will snap for us, as the Speak Up program takes flight. Until then, take a sneak preview at this early collection from a young man who might well become one of India’s most sought-after photographers whose business card would read: Miksham Lal, B.Tech. 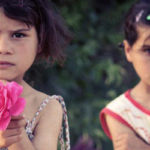 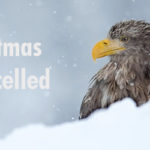